Wrapify added two more major cities this week, Baltimore and Portland, OR, to hit 29 cities total (up from 27) where our unique OOH platform is on the road.

Baltimore was a logical choice because it’s got a lot of commuters who drive–there really isn’t much great public transportation in that city–and some of its suburbs fall in the wavelength parameters covered by our new CBS Radio sales team.

Portland was also added because of the deep pool of driver interest and the city’s reputation as a cutting-edge spot for technology and hot startups. Plus, we have campaign activity on the horizon in the city and deemed it necessary to go live.

As I’ve written previously, one major goal for Wrapify in 2017 is to be active in the top 50 DMAs (designated market areas), and we are now well past halfway there. We’ve also passed 40,000 registered drivers, another milestone.

Wrapify welcomes Baltimore and Portland to our essential rolling family of drivers. We’re looking forward to announcing more campaign activations in each market as the year progresses.

WrapifyFriday, January 15th, 2021 at 11:10am
I believe #botdelivery can only be sustainable with the inclusion of a tertiary revenue source. James Heller, CEO and Co-Founder of @wrapify talks about the company’s recent (first-of-its-kind!) #bot delivery campaign in this quick chat: https://t.co/rQL8YZzhqO #salestechnology https://t.co/bvCFAVVgK7 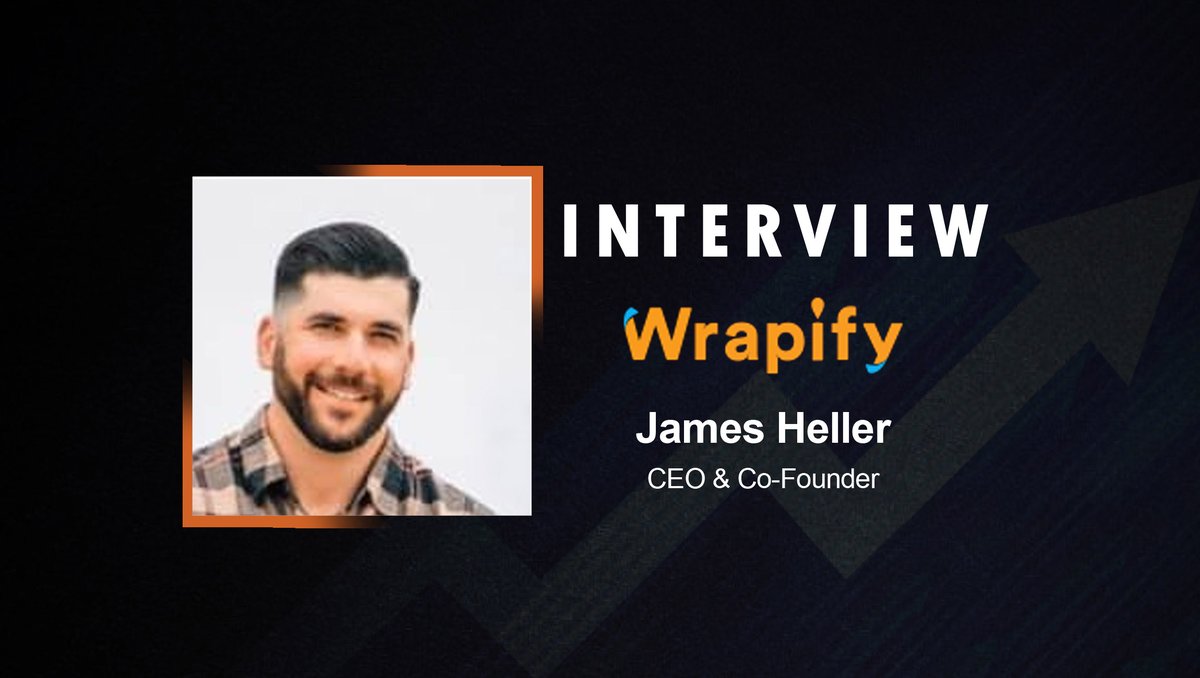 🙌🏻 We're proud today to share our 2020 Wrap-Up! 2020 was not the year we all planned on having. Despite a global pandemic and all of the curveballs we experienced as a society, brands found new ways to leverage the power of our platform while...